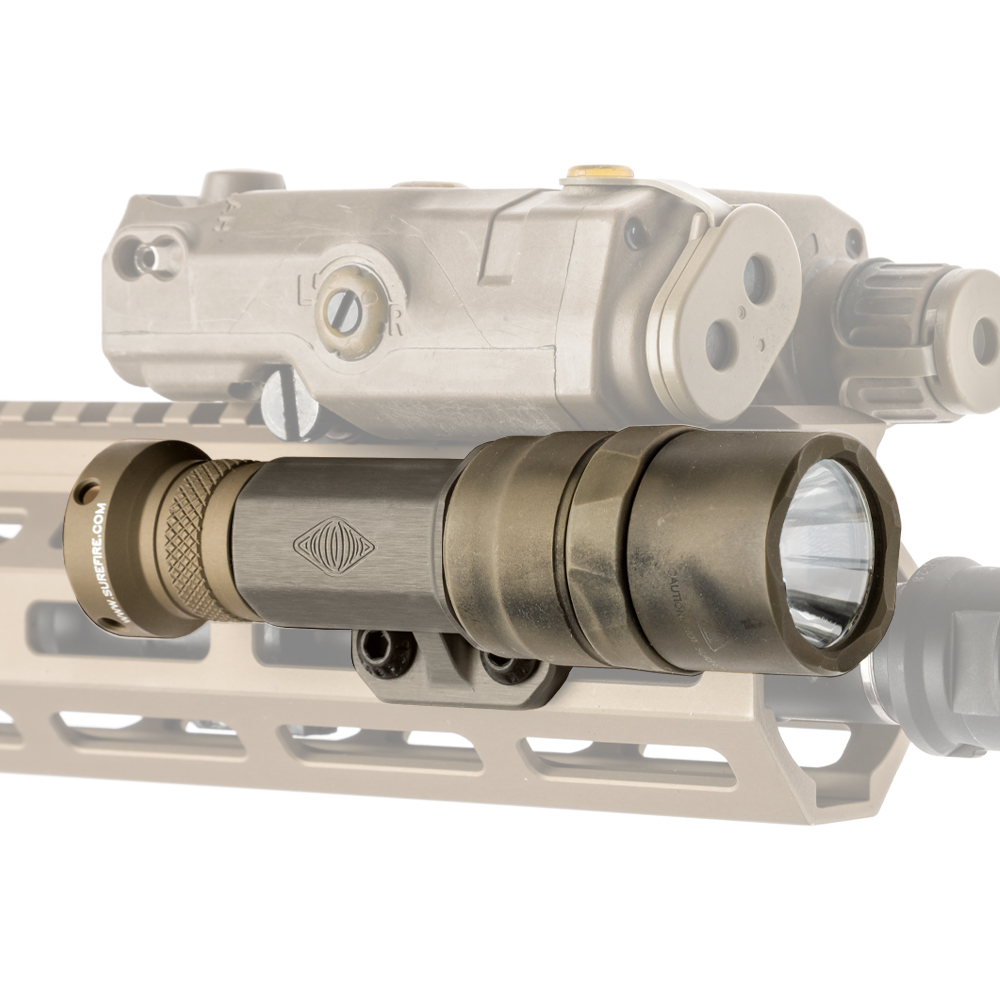 Firearms accessories manufacturer Reptilia Corp have released a new long-gun light mount dubbed the TORCH. It is designed to tuck neatly under ATPIAL/PEQ-15 and similar top-rail devices, with a $119.95 MSRP. This machined aluminum mount weighs in at just under one ounce, and is made in the USA. It comes in either a right- or left-side 3V/CR123 version compatible with SureFire M300 scout bezels and tail caps. It currently comes in hardcoat anodized Flat Dark Earth, Black, and a contract-overrun “Tobacco” color. These are likely from an early attempt to match FDE which turned out slightly off from the intended tint. If you like the Tobacco model, you may want to jump on it quickly. Reptilia’s site indicates that these exist in limited numbers, and will not be made again once they are sold out.

Reptilia’s website indicates that additional versions will be available in the future, including those with 6V/CR123, 18650, and 18350 battery compatibility.

Some of you low-light shooters and nighttime goons out there may also want to have the option of a visible light solution, as well as your night vision device and aiming laser. The Reptilia TORCH purports to offer just the compact integration you need. One common complaint among some shooters who run lights is that the added accessory may stick out too far for their liking. It can sometimes catch or snag, causing inconvenience or even safety issues. This product aims to mitigate those frustrations. Has it succeeded? Reptilia’s social media advises that the TORCH is currently in-stock at many major retailers, so you can go get your hands on one of these mounts and try it out soon. As you do, please feel free to comment below and let us know what you think. See you at the range! 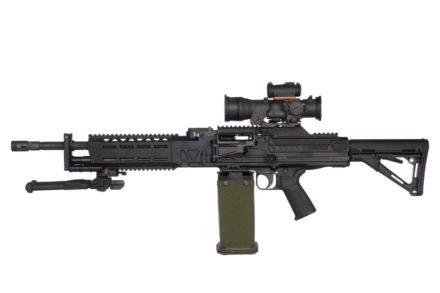 Introducing the Saddle Mount by Reptilia. Designed at the request of a U.S. military customer seeking a more durable miniature red dot solution for machine gun applications, the Saddle Mount allows attachment of Aimpoint® Micro T-1/T-2 and CompM5™ optics to the Elcan® SpecterDR 1.5-6x and 1-4x Optical Sights. The Saddle Mount has been tested and validated by a 3rd party for use on the Mk 17 SCAR, M240, and Mk 48 machine guns, and is now shipping to the DoD via the Tailored Logistics Support Program (TLS-SOE).

Subscribe to our newsletter to be informed of the latest product launches.